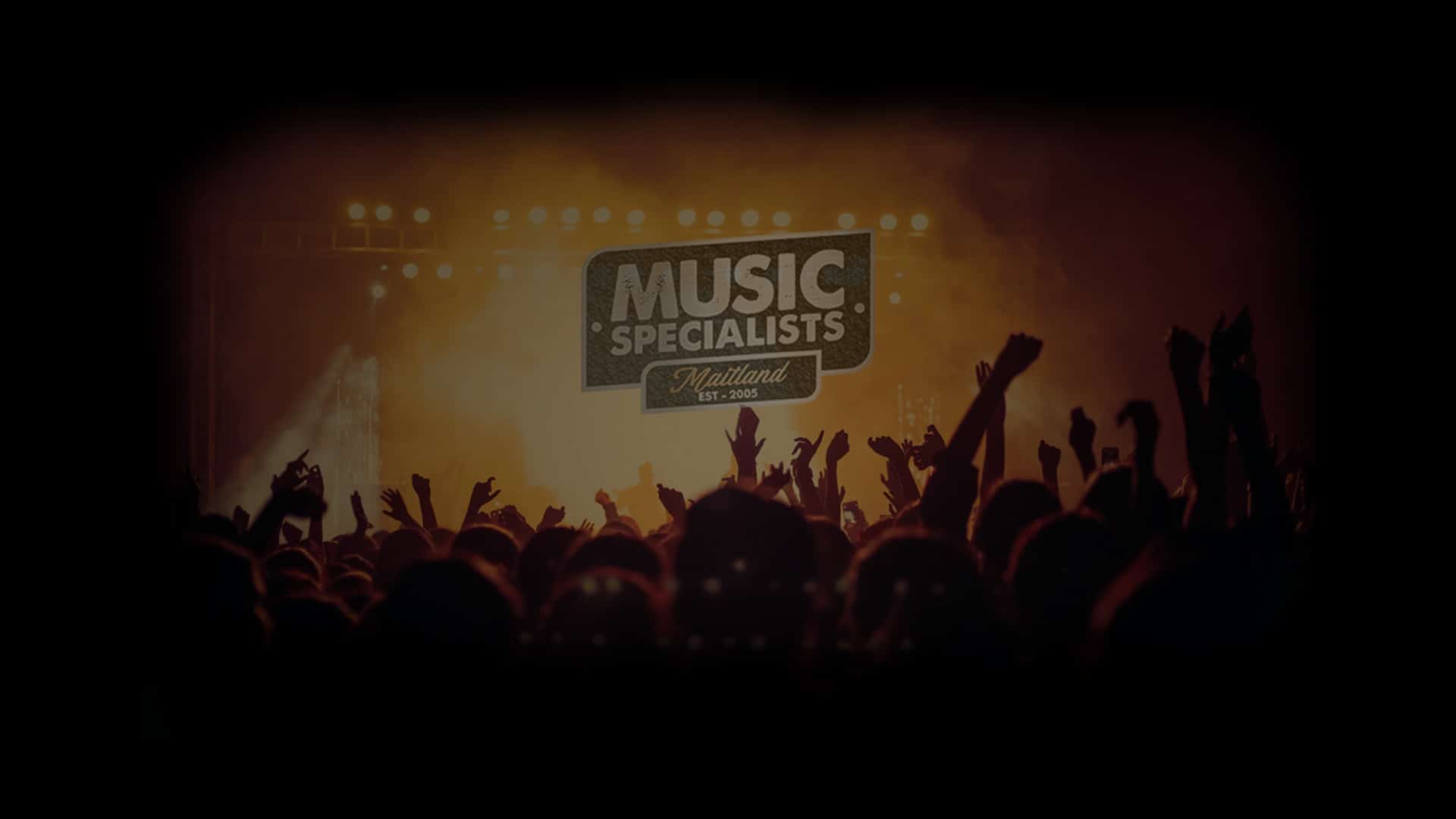 Sound of Peavey TransTube Amps & the Reliability of Solid-State

Some “golden ears” even thought the Peavey TransTube amp ‘Bandit’ was the real tube amp at the 1995 NAMM show thousands of players, media and dealers crammed into a small demo room inside the Peavey exhibit, one after another, where our engineers set up a blind A/B comparison between their new invention and a real tube amp. No one could tell the difference between the two.  But How?

In devising the Peavey TransTube Circuitry, our engineers studied every aspect of how a tube amp works. We learned that recreating tube tone isn’t merely a question of gain structure. It’s about the entire component chain and how each one interacts with the others. It’s about the damping factor and the corresponding speaker response. It’s about power amp compression. How the amp breaks up when driven hard, harmonic structure and non-linear gain stages. It’s about cabinet size, bracing, wood and thickness. But most importantly, it’s about what it’s not.

Those other manufacturers’ half-hearted attempt at tube emulation failed because they focused on the wrong elements. So we concentrated on emulating the tone characteristics we all recognize and love about tubes and 86’d the rest. It’s a deceptively simple concept, but it took three U.S. Patents to map the entire process for the history books. Set up a comparison at your Peavey dealer and discover the TransTube amp difference for yourself. No marketing hype needed. You won’t believe your ears!

Check out our Peavey Classic 50 series.

Peavey is Driven by an unmatched legacy of innovation and a total dedication to quality and reliability, Peavey amp Electronics personifies the pursuance of perfection in music and audio. It's our unifying spirit. It's confirmed. And it continues today. For approximately 5 decades, Peavey has flamed its own route toward musical perfection. Founded by Hartley Peavey in 1965 as a one-man shop, today Peavey Electronics Corporation is one of the largest makers and suppliers of musical instruments, amplifiers and professional audio systems in the world—distributing more than 2,000 products to more than 130 countries including Peavey Australia. Hartley has famously said, "In order to be better, by definition, you must be different." What makes Peavey different is a commitment to approaching business with a unique vision, from product design to distribution to being the largest independently owned manufacturer in the business. His quest has led to more than 180 patents and innovations in the way we hear and play music. Hartley Peavey is not only the visionary, lead engineer and chief executive but also the lynchpin that connects a rich history to a bright future. And his founding principles of quality, reliability and innovation are still the focus of engineering and manufacturing operations that span continents and languages, customs and cultures. Founded: 1965 Headquarters: Meridian, MS, USA Founder and CEO: Hartley D. Peavey President: Mary Peavey Chief Operating Officer: Courtland Gray Category: Sound reinforcement & musical equipment Distribution: 130+ countries Catalog: More than 2,000 products Patents: More than 180 worldwide